5 Facts you may not know about JFK airport

JFK International Airport is the American airport serving New York city and its surrounding area. Today, JFK Airport is the 17th largest airport in the world with approximately 55 million travelers passing through each year. JFK is a major flight connections platform for several airlines such as: American Airlines, Delta Air Lines and JetBlue Airways. If you fancy international travels you will be able to reach wonderful destinations such as Paris (France), Lima (Peru), Reykjavik (Iceland), London (United-Kingdom), Seoul (South-Korea) ... If you're traveling from JFK to one of these wonderful destinations, TravelCar has a cheap parking solution for your car. For your general knowledge, TravelCar compiled five anecdotes about this airport that might surprise you.  You might even want to show off and share one of these tidbits at your next family dinner!

The history of JFK airport’s name

JFK Airport was constructed on the Idlewild Golf Course in Queens. When the construction was finished, it was named Idlewild Airport. Afterward, they changed it to New York International Airport before giving it it’s final name of John F. Kennedy International Airport after the tragic murder of the 35th president of the United States in December 1963. 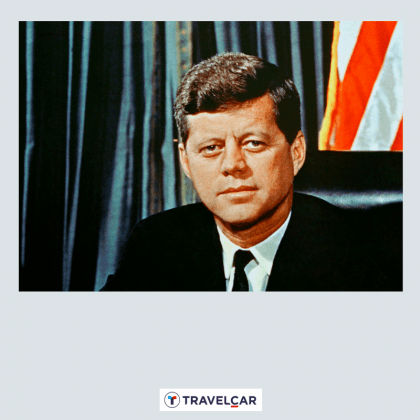 JFK’s ground is used by NASA and the Army

The airport has a built-in military station with a special runway reserved for Air Force One. This part of the airport is strictly forbidden to the public. JFK Airport also has an agreement with NASA. In this agreement, JFK Airport can authorize the landing of space shuttles on their longest runway (the second of the US). It is mainly used as a backup landing spot. 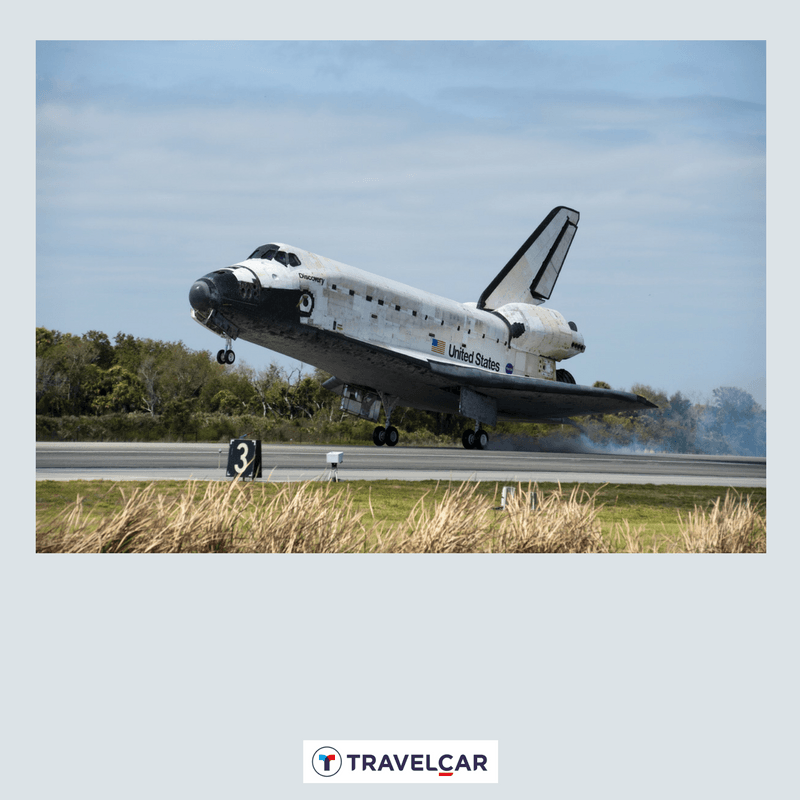 The US biggest heist happened at JFK

Though not well-know, in the 1970s, the mafia had control over the Big Apple in organized crime. In 1978, the Lucchese family, one of the big 5 mafia family in New York, put up the largest cash robbery the USA has ever witnessed from a cargo shed at JFK Airport.  They stole jewelry and cash that amounted to 21 million dollars in today’s economy. 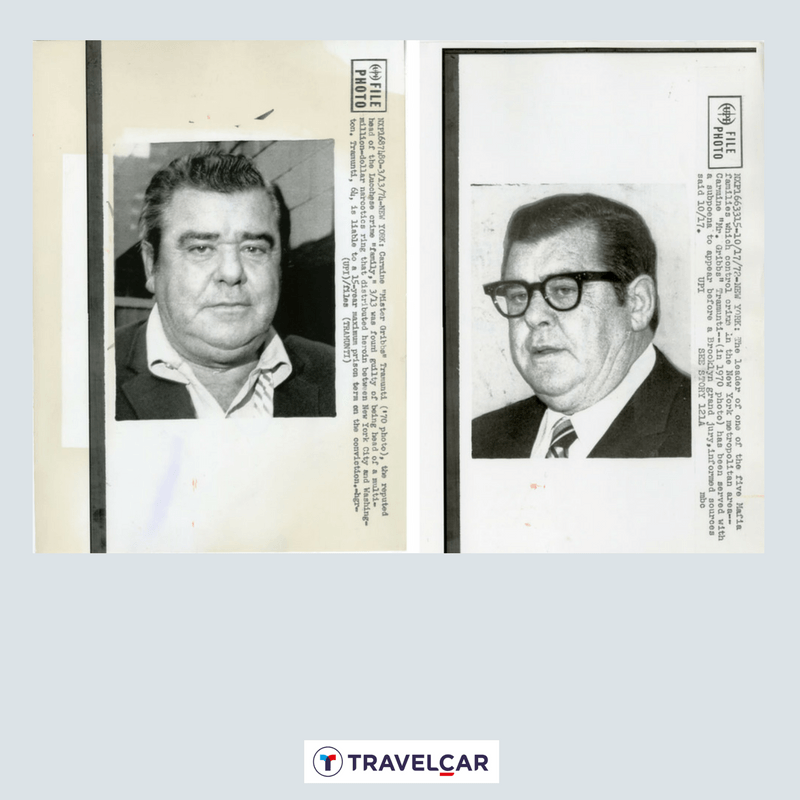 The pets-only terminal at JFK, named the ARK at JFK, will seriously make you wish you were a dog.  This luxury pet terminal features several areas that offer different services depending on that type of animal traveling.  This includes special areas for dogs, cast, horses, birds and more.  The ARK also has a “pet oasis” which they tout  is a pet wellness center.  Of course, it wouldn’t be complete without veterinary care as well as standard airport services. 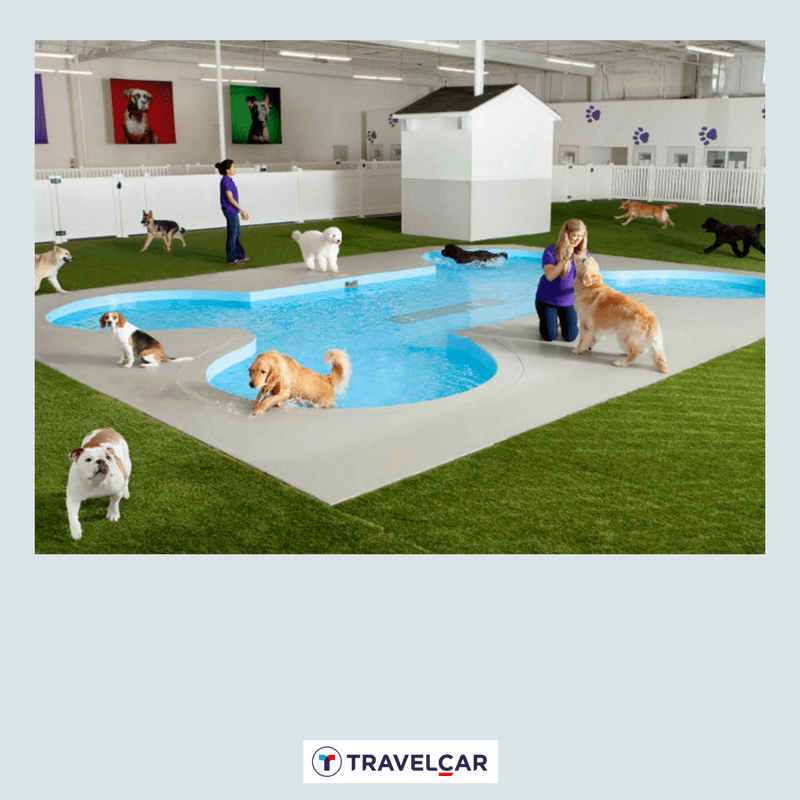 The abandoned hotel on JFK’s ground

The airport’s only hotel, the Ramada Plaza, was nicknamed the “Heartbreak Hotel” when it became temporary housing for families, media, and flight crew after a series of nearby airplane crashes.  The hotel closed in 2009 meaning JFK now has no hotel on the grounds. Don't worry, our cheap parking slots are not located in this abandoned hotel. 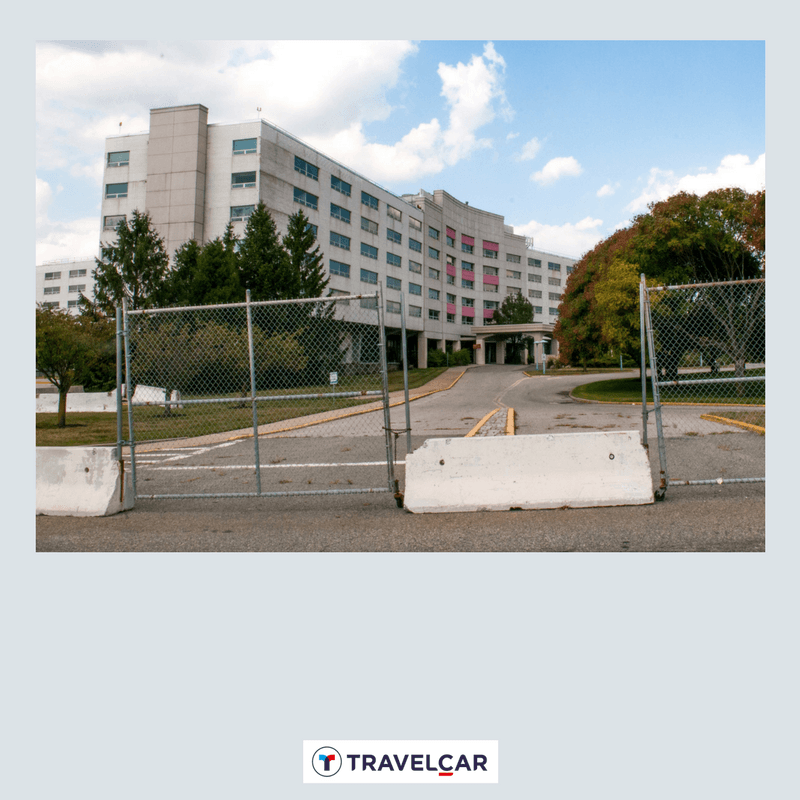 You have a plane to catch at JFK and don’t know how to get to the airport? You want to use your car to get to the airport but are tired of the expensive parking rates? TravelCar offers a cheap and easy parking solution at JFK airport. Simply, reserve your parking space on our website and park your car in our airport lot. A free shuttle service will take you to the terminal. Our parking is fully secured so you can go travel with ease knowing your car is in good hands.

Still trying to figure out where to go this summer? If you’re like us, you like to celebrate, for whatever the reason. So why not celebrate at one of these great summer events and festivals.… 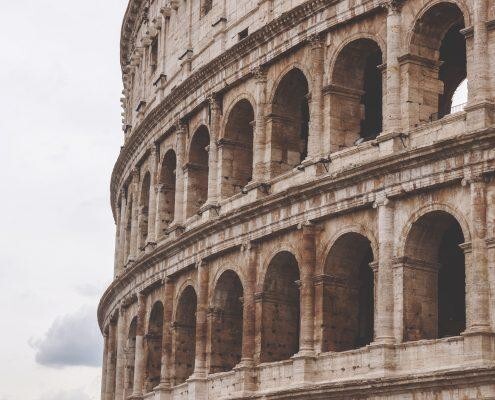 There May Be A Speed Limit, But There’s No Age Limit With TravelCar

We are planning a trip to San Diego. We planned to fly in and rent a car to visit some family, then drive back to San Diego to leave on a cruise.…