Still trying to figure out where to go this summer? If you’re like us, you like to celebrate, for whatever the reason.  So why not celebrate at one of these great summer events and festivals.

Although technically not summer (it starts June 20), you can still celebrate it at one of the biggest and best EDM festivals in the US, if not the world. With some of the world’s best DJ’s, a wide range of electronic music styles (dance music, dubstep, trance…) and more than 300,000 expected attendees, all probably wearing glow stick necklaces or bracelets, EDC Las Vegas is one of the greatest places to dance and glow in the dark. You will also be able to enjoy the rides, the tremendous decorations on the stages and art performances that will give you a total immersion and the feeling that you are on another planet. 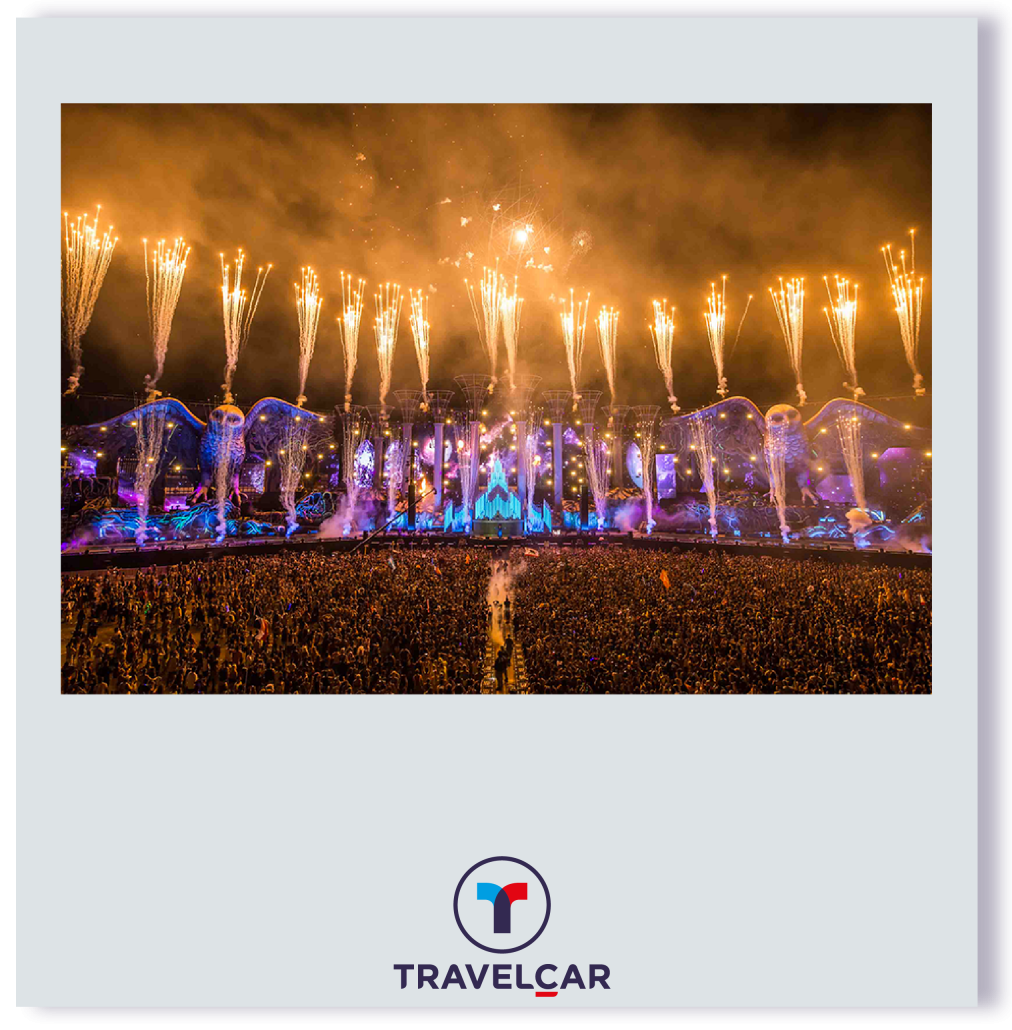 If you enjoy sipping wine under the warm Southern California sun, hitch a ride on up to Santa Barbara, just two hours north of Los Angeles and spend some time at the 14th annual California wine Festival.  With three full days of beachside wine-tasting, you’ll experience some of the finest wines with the most breathtaking scenery. 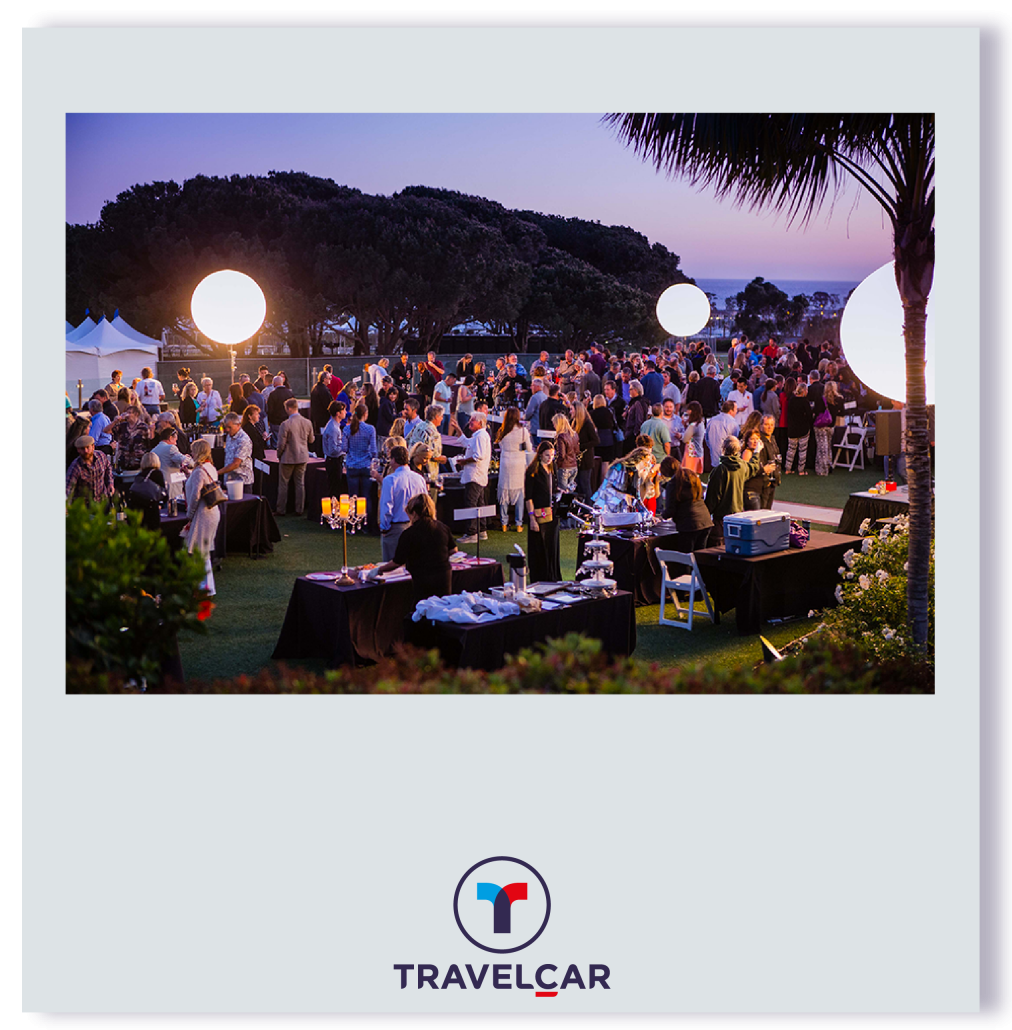 What better reason to throw a party than to celebrate the birth of the USA! And nobody does it better than Miss ol’ St. Louie. Family friendly, this celebration features fantastic live music with artists such as Akon, 3 Doors Down and Jake Owen , a family fun zone with zip lines and adventure courses, and of course, one of the largest and brightest festival displays around. You will also see the most fantastic fireworks show each night of the event. 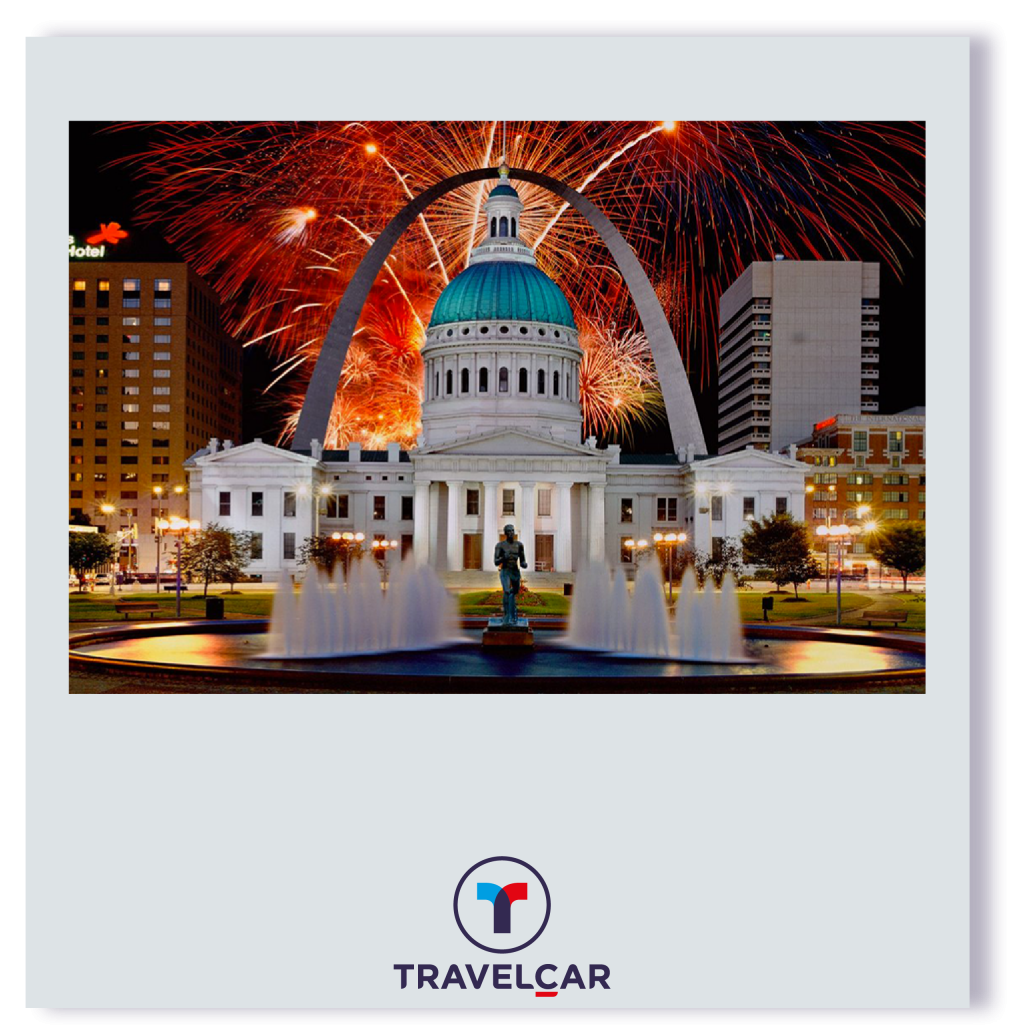 Fancy the days of the wild wild west? Then you’ll want to head over to Cheyenne Frontier Days.  They have the largest outdoor rodeo along with recreating an old frontier town, saloon, old-fashioned wagon cook-offs and much much more. You will also be able to attend awesome live shows with famous artists like Jason Derulo, Flo Rida and Little Big Town. Finally, don’t miss the famous Championship Bull Riding and watch the crowning achievement of the 2017 world champion. 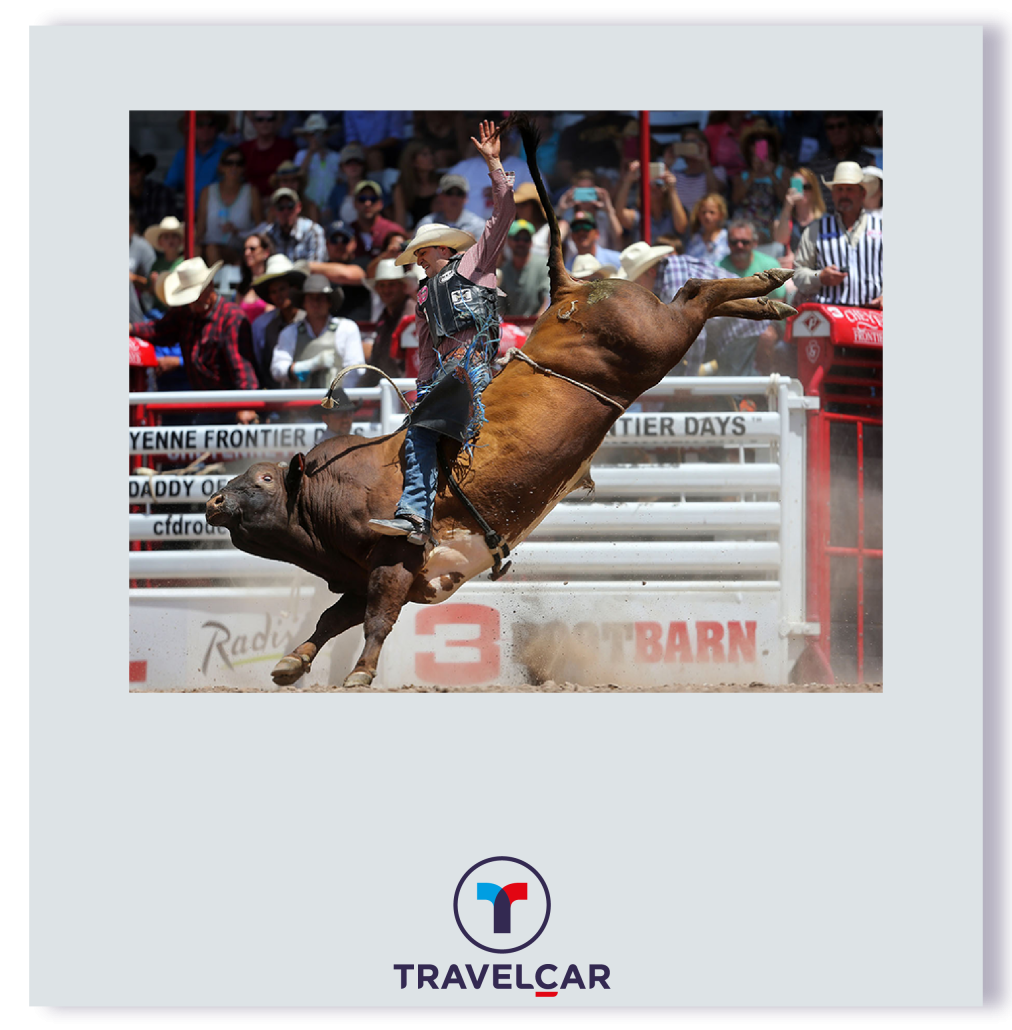 Ticket holders will enjoy food, wine, beer, art, and comedy at one of San Francisco’s greatest landmarks, Golden Gate Park. The highlight is always the music acts, which this year includes Metallica, The Who, Gorillaz, Lorde, A Tribe Called Quest to name a few. You’ll also have access to the attractions within the park including the botanical garden, the California Academy of Sciences, the De Young museum and  the Japanese tea Garden. For those wanting to make sure the event is eco-friendly, never fear.  Outside Lands has put in place some cool “Greening programs.” 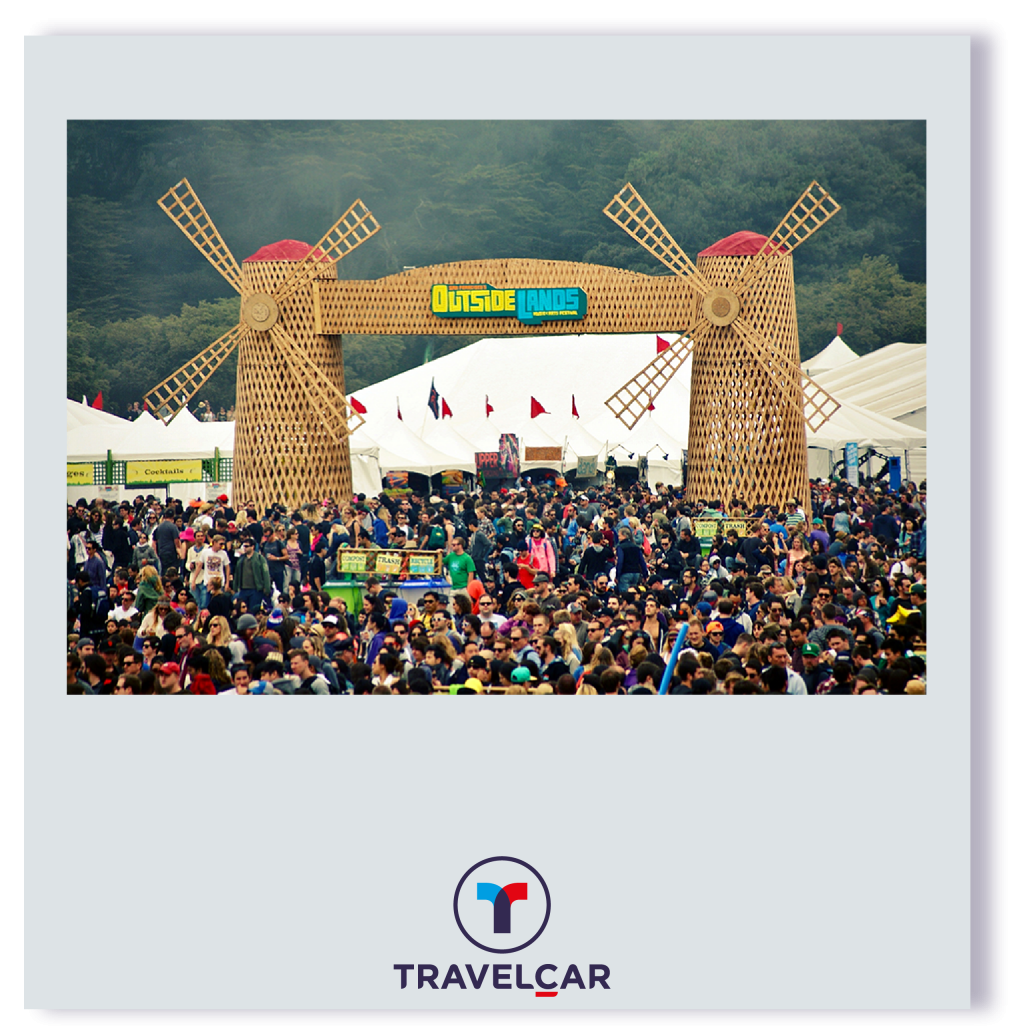 If you are leaving from Los Angeles to one of those amazing events, don’t forget that, with TravelCar, you can always benefit from free parking at LAX airport. We are also present all over the United-States with our cheap parking service in airports such as JFK in New York, BWI in Baltimore/Washington, MCO at Orlando, ORD in Chicago ...

There May Be A Speed Limit, But There’s No Age Limit With TravelCar

We are planning a trip to San Diego. We planned to fly in and rent a car to visit some family, then drive back to San Diego to leave on a cruise.…

TravelCar earmarks €15m raise to launch at LAX and SFO

French car-sharing service TravelCar has raised €15 million, with the funding coming from automotive giant PSA Group and insurance firm MAIF. TravelCar launched in 2012 and is active in ten European countries, providing a range of options for travellers to optimise the use of their vehicles.…